The countdown has begun to this year’s Run Reigate!.

With the half marathon taking place this year on the 20th September, Move Revolution is proud to be sponsoring the event once again.

Last year over 4,000 runners got involved; raising over £150,000 for charity. This year we’re working with local charities close to our hearts, including The Children’s Trust, Samaritans Reigate, Kent, Surrey and Sussex Air Ambulance and The Patrick Evans Foundation.

We released part one of the route last week, but for those who missed it, check it out below.

We’re now also pleased to announce the release of part two, so make sure you share it with friends and family so they know where they can cheer you on.

For the latest news on Run Reigate – and exciting announcements about Move Revolution’s Kid’s Active Village – as well as other community events, give our Facebook page a ‘like’.

Still haven’t signed up? Be a part of Run Reigate here. 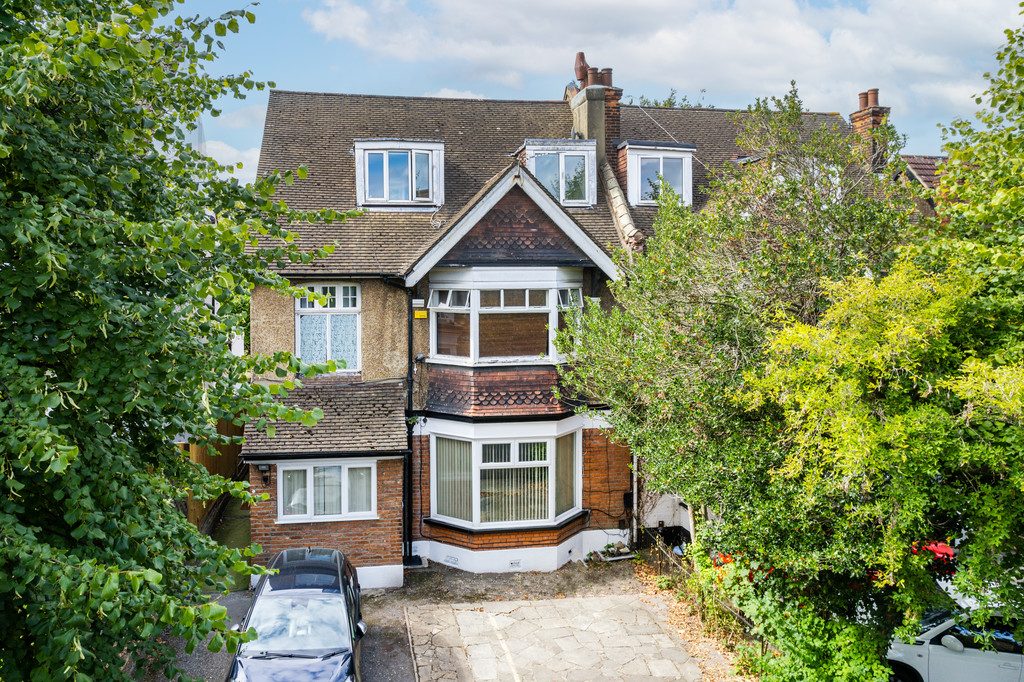 £250,000
A delightful top floor apartment benefiting from two bedrooms and being offered to the market in good decorative order throughout. The property itself is situated close to many local shops, transport links and amenities including Sanderstead train station.