Family friendly Christmas activities in Sussex and Surrey for 2015

Christmas is coming, which can only mean one thing…Time to entertain the children!

Luckily for you, we’ve found you the best family-friendly Christmas activities in Sussex and Surrey this festive season.

Introduce your kids to Santa in an Arabian themed Grotto, with a free Christmas gift for every child.

Open every day until Christmas: http://redhillbelfry.co.uk/news-events/events/santas-free-grotto/.

Ice skate in the beautiful surroundings of Priory Park.

For an event line up, visit: http://www.drusillas.co.uk/christmas-events.

Ice skate in the shadow of the nation’s favourite Indian palace before settling in with a warming hot chocolate in the rink-side bar: http://www.royalpavilionicerink.co.uk/.

Follow the winding and whispering trail at Wakehurst Gardens, lit only by lanterns, and make your way to the dazzling lights of the UK’s largest living Christmas tree: http://www.kew.org/visit-wakehurst/whats-on/glow-wild

For this year’s panto, the team behind 2014’s sell-out Sleeping Beauty are putting their unique spin on Aladdin: http://emporiumbrighton.com/aladdin/.

Arundel by Candlelight is returning from midday on the 5th of December.

The medieval town will be adorned by white light, providing a beautiful backdrop to the Christmas market and magical lantern parade.

Santa may traditionally ride a sleigh, but he kicks off this Christmas fayre with a dramatic helicopter arrival.

Get there for 10.30am to witness the festive touchdown: http://www.rt119.org.uk/santa-landing.html.

Take a golf buggy ride around the park and follow a trail of clues to Santa’s Grotto: http://www.gattonpark.com/events-for-children.php.

If Santa’s on the seafront aren’t enough, go for a one-on-one with the man himself at the Royal Pavilion, followed by an exotic creature trail round the palace: http://brightonmuseums.org.uk/discover/events/event/father-christmas-at-the-royal-pavilion-2/.

Witness hundreds of Santas compete in a 5k race along Brighton seafront.

Younger children can enjoy making their own Christmas decorations. The event is suitable for those aged between four and seven: http://www.gattonpark.com/events-for-children.php.

Mark the shortest day of the year with Brighton’s own paper lantern parade.

The route starts on New Road at 6.30pm and ends with a fire show on Madeira Drive around 7.15pm: http://www.samesky.co.uk/events/burning-the-clocks.

Children’s author Ellie Irving reads extracts from her quirky, comedy caper novels in the Potting Shed at Nymans. Free entry, but be sure to book ahead: http://www.nationaltrust.org.uk/nymans/features/a-topsy-turvy-christmas-at-nymans

There’s so much to do in Sussex and Surrey this Christmas, let us know if we’ve missed your festive favourites by commenting on the Move Revolution Facebook page. 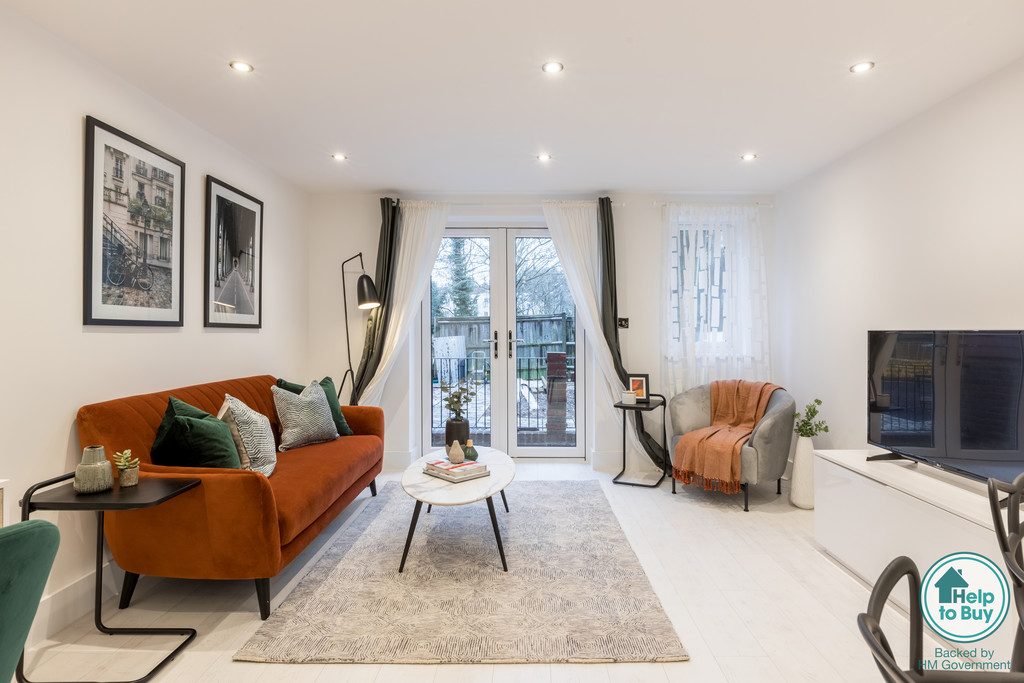